An African Worldview: the Muslim Amacinga Yawo of Southern Malawi

In this book Ian Dicks informs the reader about the ways in which the Yawo of Malawi view the world. The Yawo are predominantly Muslim, yet many maintain strong links with their traditional religion. They are a largely oral society, teaching and reinforcing their beliefs and practices using oral literature, which includes myths, proverb, proverbial stories, songs of advice and prayers at various stages of the life cycle, particularly during initiation events.

Ian Dicks describes in detail the Yawo’s material world, customs, beliefs and rituals, and juxtaposes these with Yawo oral literature. He then examines them under six worldview categories, the result being a rich description of the way in which the Yawo see the world. This book is not an armchair study but has the feel of being written by an eyewitness, by someone who has had first-hand experience of the subject and who seeks to describe this in a manner which is sensitive to the Yawo and their culture. 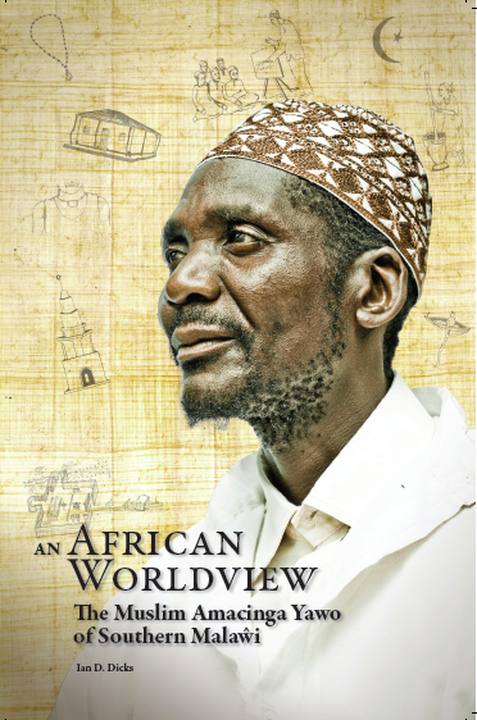 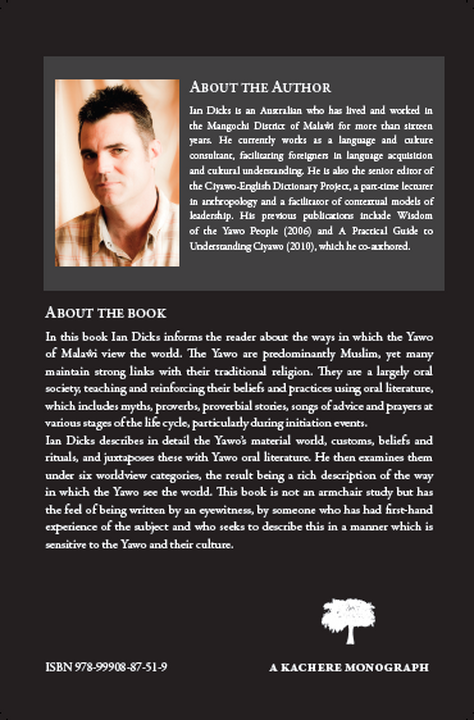